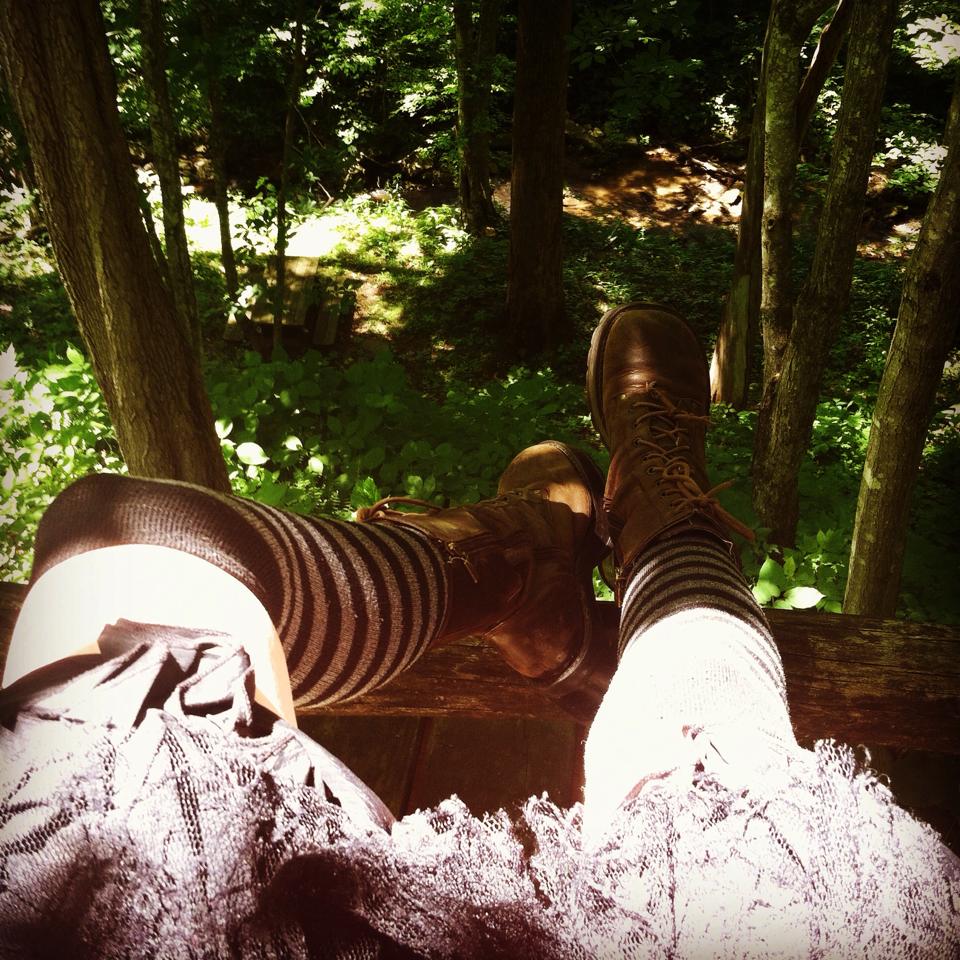 If you follow me on Twitter or Facebook, then you know I spent last weekend on a gorgeous property just outside Marshall, NC. While I’m not a vain person, one of the things I really like about me is that I can make people laugh. I’m funniest in bad situations, but so far no one’s asked me to do a comedy tour at hospitals and funeral homes around the country. For now, my gift of wit is donated to friends and family who are going through a difficult time. I know love doesn’t pay the mortgage, but it’s the only currency I’ve ever accepted for what I do.

My visit to the Rising Spirit property outside Marshall was requested by my amazing friend Sheila Shine. This woman loves music as much as I do. She has a spirituality that is unlike anything I’ve ever encountered. Her capacity to love and desire to connect people together is fierce. She is tenacious when she sets her brain on something that will improve someone’s world. Unfortunately, her breast cancer is just as tenacious.

Today, Sheila is undergoing her 4th surgery. At the beginning, there were two lumpectomies… followed by a double mastectomy… and still the cancer refuses to leave. Through all of this, she has been documenting her life and the people who have helped her survive this unbelievably awful ordeal. Her goal is to use her illness to help others who are battling breast cancer. She calls it the Green Ribbon Project, and her vision is to use her property and what she’s learned to support and nourish others while they heal. Only Sheila would take the lemons that life has handed her and not make lemonade… but instead create some sort of amazing lemon cocktail that puts even the best lemonade to shame.

About a month ago, Sheila called and asked me to come visit her. She wanted a weekend of me making her laugh. She told me later that she felt silly making that request, but with another surgery scheduled, she really needed some laughter in her life and I was just the girl to make that happen. After we got off the phone, I had the idea to create a benefit for her. Sheila is notorious for connecting artists and the people who hire them. Her love of music and poetry led to using her property as an inspirational retreat where folks like me can find a direct path to our muse.

Of course, every musician, band and poet that I have asked has said yes immediately to this benefit. We’re currently looking to nail down a venue and a date. Sheila and I have even discussed names for it. The “Shiney Heiney Benefit” and the “Bye-Bye Boobies Benefit” are both strong contenders.

I’ll leave you with this poem, which sprang into my head while I was walking around Sheila’s property last weekend. I tend to think in rhyme, and in my brain, this came with music… but I haven’t written any… yet.

She shimmers in the moonlight.

She sparkles in the rain.

A stark and careful window seat

could never be her home.

Her spirit soars and roams.

You’ll find her dancing in your mind,

after everything went wrong.

She’ll pull you in, and soon you’ll find,

you’re swimming through a song.

She breathes the light, she makes it shine.

Her warmth is all you feel.

She shimmers in the moon at nite…

Her light will help you heal.