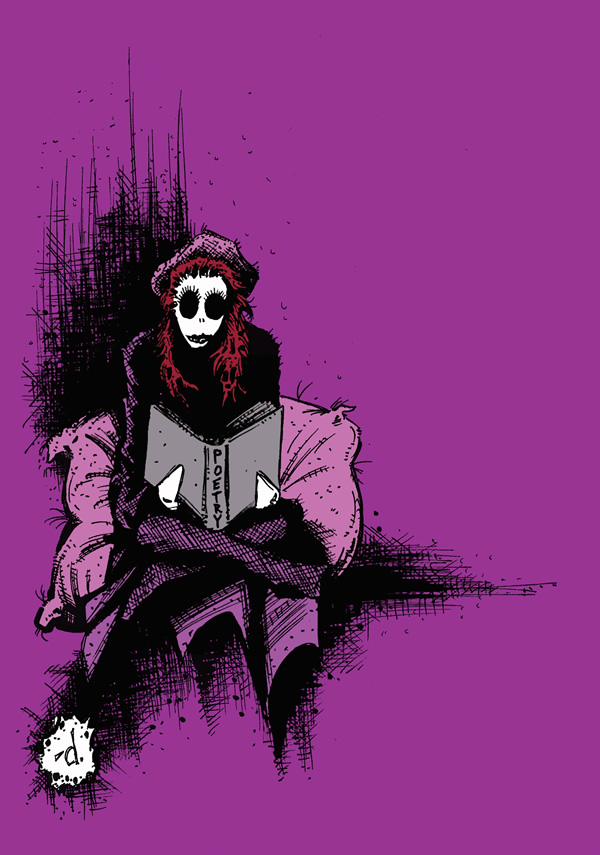 April is National Poetry Month. As a poet, I’m required to have this knowledge and not just wait around for someone to post about it on Facebook…. and then look it up on Snopes to see if it’s actually true.
: )

If you have a child, then you may know about all the poetry that happens in April. Even schools who don’t normally have poetry in their classes will seize the day (so to speak) and break out the Shel Silverstein, Dorothy Parker or may snag a local poet to come perform for the kids. I’m one of those fortunate local poets.

This year will be the fourth time I have performed for the children at ArtSpace Charter School, just outside Asheville, NC. I’ll be bringing poetry to the kindergarten, first and second grade students during the week of April 13th.

I have performed for Emma Elementary and Hall Fletcher in the past as well, but for now, ArtSpace is my only school show. Of course, if you’re interested in having me come to your school, please get in touch!

Most of you know that I haven’t been doing much performing this past year. I’ve been involved in a super secret project since Spring of 2014. I’ve promised the organization that I’m working with, that I won’t reveal it until it’s ready…. which will hopefully be very soon. It will involve poetry, but also quite a bit more. I’m terribly excited about the prospect, and incredibly nervous.

The shows that I have done in 2014 and early 2015 have all been events where the organizer or venue came to me. I admit, I’m still rather surprised every time it happens. I’ve been honored to bring poetry to the benefit shows that Zuzu Welsh has been putting together at White Horse in Black Mountain. (And, thanks to John Hayes at Robert Frost’s Banjo, you can see and read my most recent performance.) Both Zuzu and the owners at White Horse have been very good to me, and I greatly appreciate their support. To that end, I was thrilled to be asked to do a show with White Horse co-owner Bob Hinkle. It’s called “Caution: Words at Play.” We’ll both be performing poetry, and Bob will also be offering up some of his wonderful music. The gig is this Saturday, April 4th at 8Pm…. at White Horse, of course.

Then, this coming Tuesday (April 7th), I am beyond stoked to be the first guest on Eddie Cabbage’s brand new radio show! If you’re in Asheville at all, you’ve seen Eddie doing Poetry on Demand at a variety of venues. He’s the awesome, witty guy with the typewriter. The radio program will be aired from 5-6pm eastern on WVPM 103.7fm MAIN Radio. (It will also be re-aired on the following Saturday.) In addition to all that awesome, Eddie has asked me to bring along a guest. Quite happily, my friend, photographer…. and partner on the super secret project…. Rodney Smith, will be joining us. If you have looked at my website at all, you’ve seen the unbelievably gorgeous photos that Rodney has taken of me. In addition to his photography company, Tempus Fugit Designs, he’s also the writer and director of the hugely successful play, Table Six.

The other surprise gig that fell into my inbox is a fundraiser, and y’all know how much I love a good fundraiser. This one is especially important for me. My friend Murph is a transgender and is raising money for his upcoming surgery. With the underlying theme of being true to oneself, I have no doubt I will be able to come up with some appropriate poetry for his variety show at Edna’s of Asheville. The show will be on Friday, April 24th, from 7-9pm.

On April 29th, the Music Video Asheville red carpet will roll out again, and I will be returning as the “red carpet girl.” The video award ceremony will air approximately 90 mins of local music videos and the attendees will be dressed with more style and flair than the people at a Broadway opening. It’s one of my favorite events of the year, and it’s definitely the most glamorous.

And finally, I’m going to give you a preview of the other big thing I did in 2014…. I finished the mural for Kasumi Mountain Martial Arts in Asheville. Not being much of an artist, it took me quite awhile to do, but I’m so very proud of it. It’s in the same building as Hop Ice Cream Cafe on Merrimon Avenue…. you should go take a look, maybe enroll in a class, and then head down to the Hop for a treat.

If you don’t see me this April, you’ll see me in downtown Asheville on May 2nd…. supporting Team “Hop Ice Cream” for the annual Walk A Mile in Her Shoes event…. I’ll be the girl in the tulle.
: )